Abu Belal is from the south of Syria near the Jordanian border. He was inside his home the day that a rocket hit it, and the house collapsed on top of him. Badly injured, his family brought him to a nearby country for medical care. Now he’s paralyzed.

When my teammate and I first visited Abu Belal, we listened as his wife, Nabiha, told us about everything they had been through. Abu Belal didn’t say a word the whole time.

“Is he able to speak?” I asked Nabiha.

She said he could. So, I pulled a chair up to his bedside and began telling him how God holds our lives in His hands.

“God has kept you alive, so He must have a purpose for you,” I said. “That purpose,” I offered, “is for you to know Him personally.”

My heart went out to him as I considered what his life must be like now. All day long, Abu Belal lay in his bed with no television, and even his guests didn’t talk to him. I thought about how bored he must be and told him a joke to lighten the mood.

“Next time I visit, I’ll come with a new joke,” I promised him.

I’m not a comedian, but perhaps I’m worse than I imagined. After several rounds of weekly visits and jokes, Abu Belal still hasn’t laughed.

We’ve discovered that while he can answer questions and respond when spoken to, he has a hard time making sense of what’s happening around him. In fact, after several visits, I am still not sure if he knows who we are.

But that doesn’t discourage us from sharing the Good News of Christ.

On one recent visit, I asked Abu Belal’s family if they would like to listen to stories from the Bible about the prophets. Nabiha said yes, so we began listening to an audio drama that tells the story of creation to Christ.

So far, we’ve listened to the stories of Adam and Eve, Abraham, and Moses. Nabiha seems to enjoy listening to them and always asks us to send the stories to her phone afterwards.

Each time we visit, we also pray for them. More than once, Nabiha has been moved to tears as we pray.

It can seem discouraging, not knowing how much Abu Belal understands. But I’m reminded of how John the Baptist knew the presence of Jesus when they were both still in their mothers’ wombs. It’s miraculous that one baby could have understood that another was the Messiah. But John knew it, and he leapt for joy.

On our last visit, I told yet another joke to Abu Belal. He still didn’t laugh. But he was much more engaged. At one point, I offered to retell a story to make sure he had heard it.

To whatever level Abu Belal understands or remembers what we share with him, we pray that he receives the Words of Life and that they cause his heart to leap for joy. 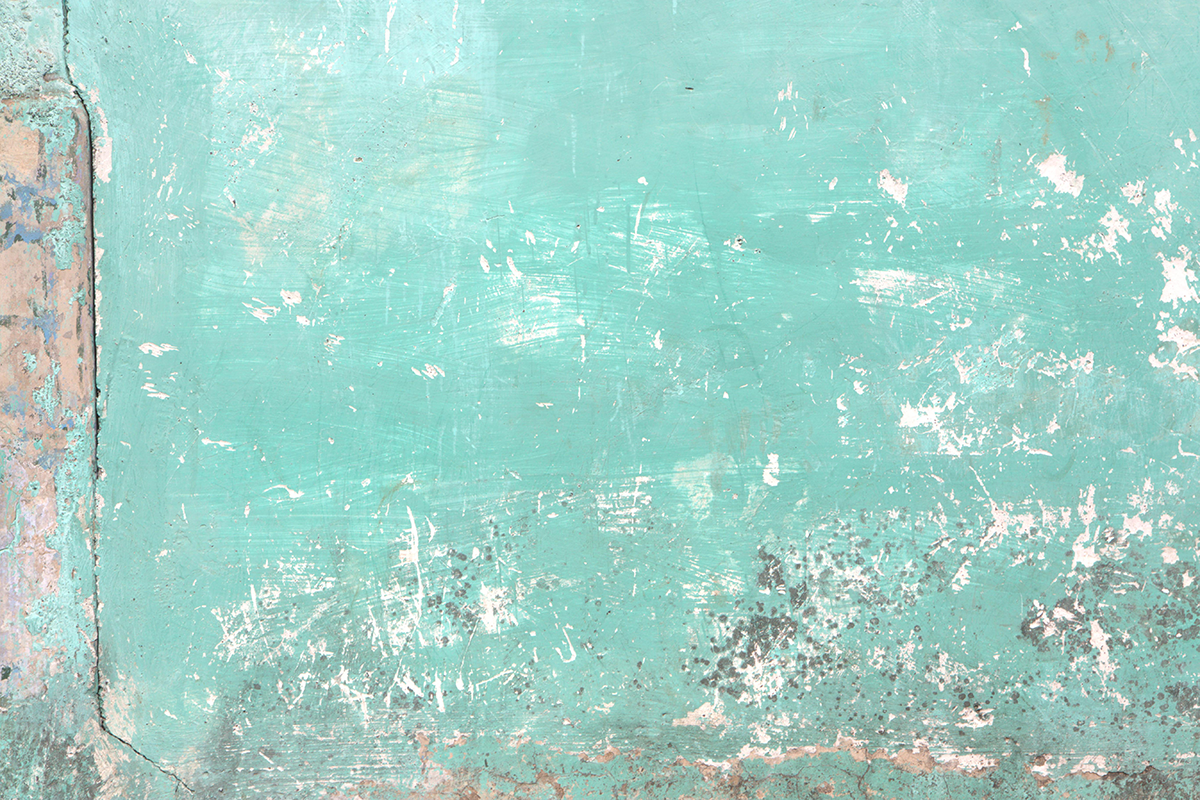 Enjoyed the blog? There's more where that came from...

BACK TO THE BLOG!
Back to Blog

Prayer Stories from the Field

Living amongst Muslims in places where no-one has previously made Jesus’ love known. 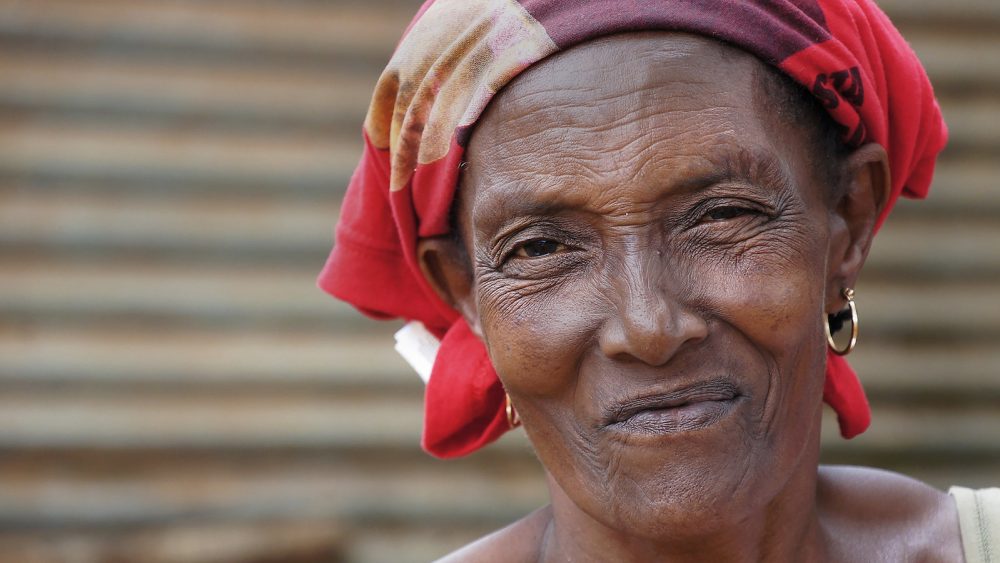 How the Gospel is Spreading in Muslim Villages 18th Feb 2020

Mahmuna and the other women had not only remembered the previous lessons; they were also sharing them with others 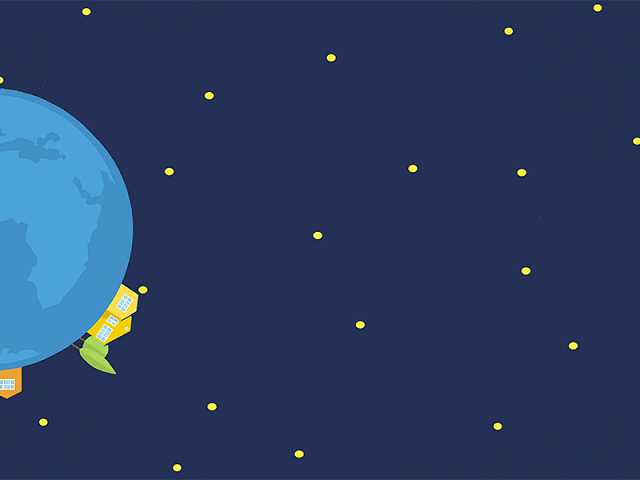