Crossing a busy road near my home, I noticed a young man staring at me as he crossed in the other direction. As I passed him in the middle of the road, I gave him a quick greeting and kept walking to the relative safety of the pavement.

Then, as I walked down the road, I heard someone calling after me. I turned to see the young man running after me, a huge smile on his face.

His name was Mohsen, and he was curious to know what a foreigner like me was doing in his city. We stood in front of a chai stand on the sidewalk, sipping hot tea as Mohsen asked me a familiar series of questions: Why I’m in his country, how I know his language, if I’m a Muslim, and if I fast and pray at the mosque.

It’s a typical South Asian game that determines the pecking order in new relationships. And in this culture, the most pious person wins.

With religious young men like Mohsen, I’ve never come close to winning the game. After measuring me up, they launch in with their relentless quips and veiled condescension. It’s their game and their rules, and they’re going to win this I’m-more-pious-than-you game.

I hate the game. I’d much rather establish the fact that we’re both sinners in need of forgiveness through Jesus Christ. But it’s important to take part to some degree to keep a door open for further conversation and sharing the gospel.

As we talked, an older man who lives in my neighborhood approached and spoke to Mohsen, “This foreigner is an honest man who honors God.” Mohsen fell silent. Did my neighbor just lob me the winning shot, establishing me as a man of spiritual authority?

Since then, Mohsen has called me at least once every day to ask me to meet him for chai. I think he feels bored with his life. Perhaps he sees me—a foreigner who speaks his language—as the most interesting thing going on in his life right now. He's a nice young man. But I see in him a lot of religiosity that must be pushed aside to get to his heart.

Pray that as we meet people like Mohsen they will respond to the Word of God, which “is living and active, sharper than any two-edged sword... it judges the thoughts and attitudes of the heart” (Hebrews 4:12).

**This account comes from one of our long-term workers. 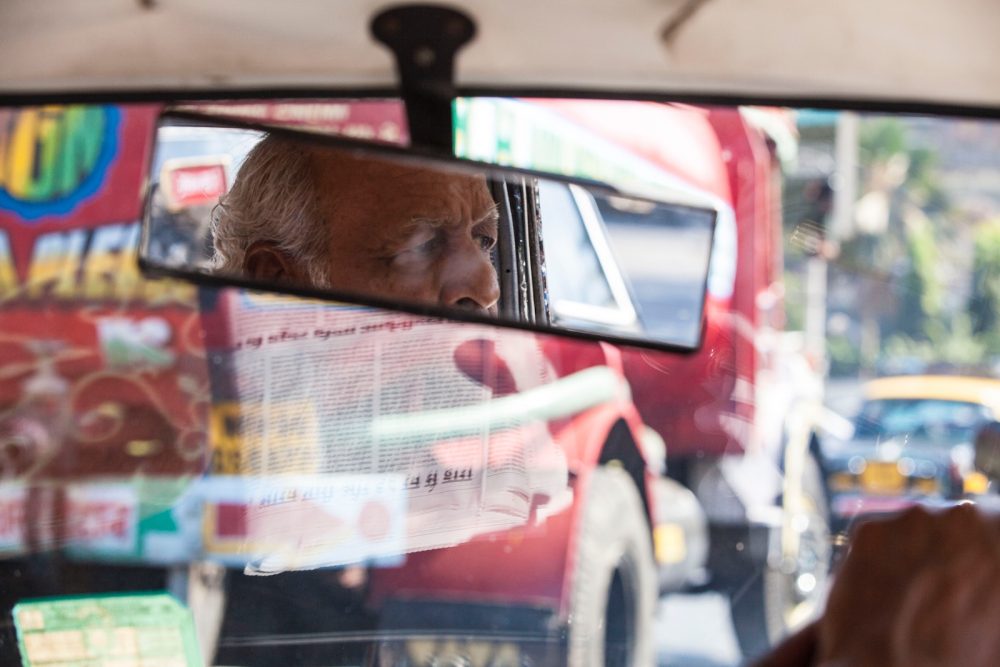 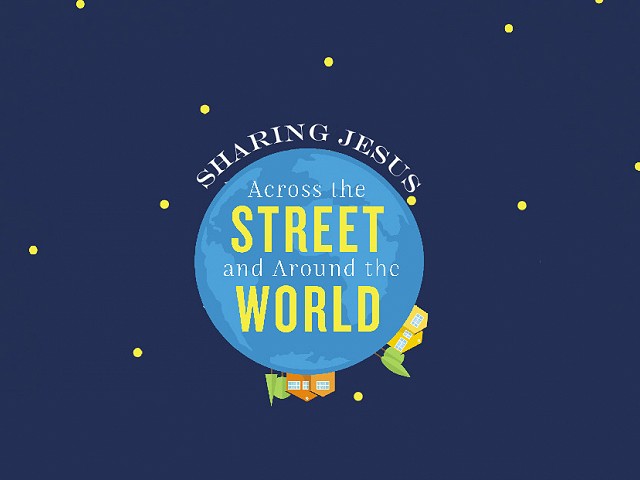