How did you start developing connections with other countries?

Our church’s roots go back to the 1970s when a group began gathering in a small village near Nottingham. From the start, the founders had a vision to see Jesus-centred communities multiply to neighbouring towns. Today our motto is ‘One church in many places’ and we now have several congregations in the Midlands.

In the early days two couples felt a calling to go beyond our local area. This led to church plants in Scotland and Estonia. In the early 2000s we observed a growing number of asylum seekers in the area and launched a new congregation in Derby – a culturally sensitive church to welcome all nationalities. Through the grace of God, we saw a steady stream of asylum seekers coming to faith in Jesus, initially Iranians and Afghans, and more recently Kurds and others.

How did this lead to catching a vision for the wider world?
Although God had brought many nationalities to us from unreached countries, as church leaders we believe we’re called to go and multiply churches in other nations too. We’re convinced the whole church is to be proactive in this and not just releasing one or two ‘called’ people. We changed our name to ‘Reach’ to reflect this broader vision.

Which parts of the world do you sense God is leading Reach churches towards?
We have increasing numbers of Kurdish members in our church so it was natural to invest in relationships with unreached Kurdish communities in the Middle East. We began sending teams to share the gospel and to encourage long-term workers. Now, after much prayer, we know we’re also called to plant new churches in southern Spain and in a Muslim city in North Africa. The North Africa initiative is being led by a young couple in our church with a clear calling to this work. The whole church will be involved with them through coaching, mentoring, strategic prayer and financial support.  We’ll also help them recruit a team of long-term co-workers from within the church.

What’s your connection with Frontiers?
Even though Reach has had involvement in cross-cultural church planting we’re partnering with Frontiers as we can benefit so much from their depth of experience in making disciples and planting churches in the Muslim world. 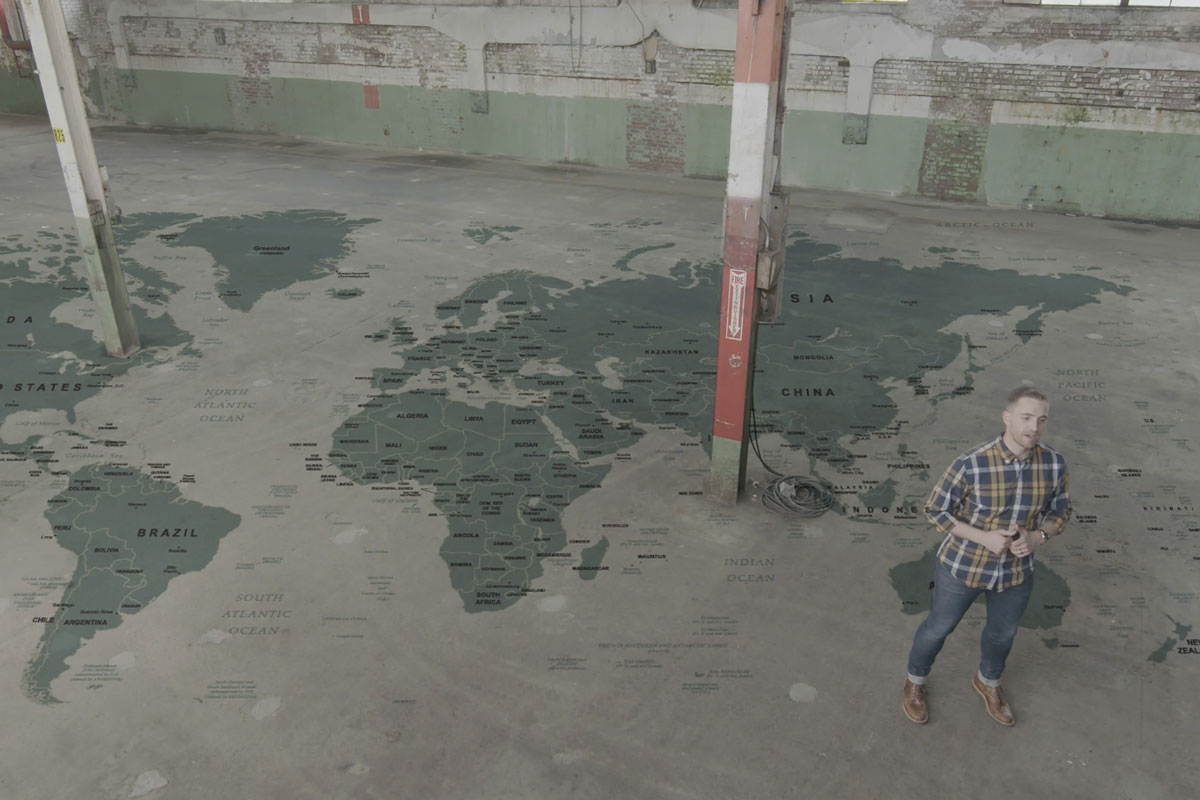