Among remote Muslim villages in the Sahel we are witnessing how people who are not yet believers are spreading the gospel.

A lady called Mahmuna asked us to share the story-based health and Bible lessons that we offer. So once a week, we began driving 30 miles into the desert to present them to the women in the small community.

Then came the rainy season, making the road impassable.

It was weeks before we could return. When we resumed the lessons we were prepared to start from the beginning, assuming the women would have forgotten the stories in the time since we last met.

But as we recapped the previous lessons it became apparent that Mahmuna and the other women had not only remembered them, they were telling them to others! As we shared from the Bible, describing Jesus’ birth, the shepherds in the field, and the prophecies of Simeon and Anna in the temple, the women interrupted the story with excited comments.

“Do you understand this?” they asked one another. “Do you hear this good news?”

We had hardly finished before they started retelling it to each other. Their willingness to share bodes well for the spread of the gospel to the surrounding area.

“These stories are important and beautiful,” Mahmuna said, “People in other villages need to hear them too.”

Often seekers are some of the best evangelists in Muslim communities as they can share Bible stories and truths without accusation of having converted to a foreign religion.

Nick, Sophie and their children are living and working in a remote town in the Sahel, Africa. 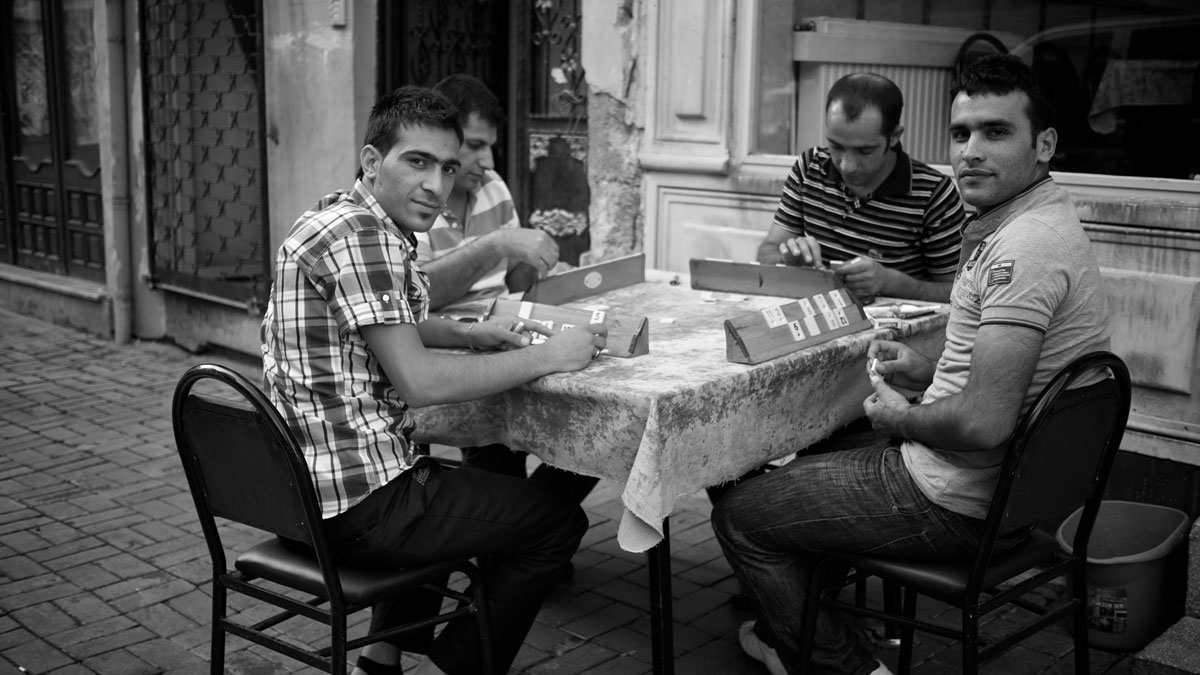 The first house church in our district 11th Jan 2021

Discover how Ali became a ‘Man of Peace’ and key to starting the first house church in a district of Istanbul.