Aylin is the daughter of an imam from the city we worked in. Along with her son, she was miraculously brought to faith in Jesus. Aylin has become a passionate evangelist, and a matriarch among the local believers.

One day we planned an event, inviting local Muslims to watch the Jesus film in Aylin’s apartment. That same day she met a young lady on the street who was visibly upset. Her name was Rayana and when asked what was wrong she shared her story.

She explained that as a recent widow she was struggling to raise her two small children. In desperation she had fled into the desert to the graveside of a Kazakh holy man. She was just returning from two nights crying out to the dead saint and to Allah.

While praying she had dreams and visions of a man in white. He promised he would show her the way and put her on the straight path. Aylin invited her to come to her apartment to see a film about a man who could help her.

As we all watched the film Jesus appeared on screen, she recognised him and cried out, “That’s him! That’s him!” She created such a stir that Aylin had to take her elsewhere to talk to her and share the gospel with her. Rayana gave her life to Christ that night.

Later we had the joy of baptising Rayana in the Caspian Sea. I will never forget seeing her coming up out of the water with arms aloft and utter joy and peace on her face. 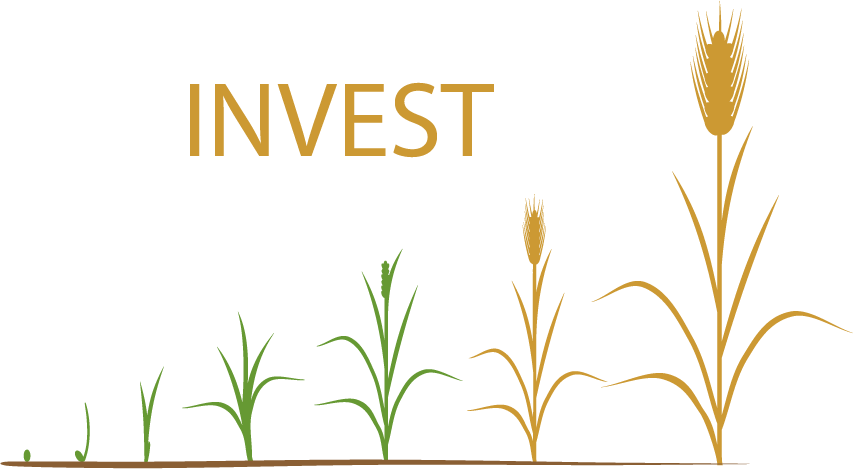