Kazakhstan is an enormous country. It has an area of 2,700,000 square kilometres, eleven times as big as the UK - but only a quarter of the population. It was the last republic to declare independence when the Soviet Union was dissolved in 1991. Since then it has developed immensely, thanks to a vast supply of natural resources. Many believe it’s done well in striking a balance between embracing Western investment and keeping good relations with its powerful neighbours, Russia and China.

Marvel comics and cheap holidays
Even though most Kazakhs live in the bigger cities they have a quieter and more laid back pace of life than you’d find in Europe. This is in sharp contrast to the grandeur on display in cities such as Nursaltan and Almaty which are full of impressive designs and futuristic architecture. Walking the streets can feel a little like being in a Marvel comic book. They’re affordable holiday destinations too;  a mere £30 will buy you a top-class performance at the Russian ballet or a fully kitted-out day of skiing. The countryside is undeniably beautiful but life is somewhat less glamorous. Many people work off the land and the national average wage is only £400 per month. It has been argued that corruption is to blame for the inconsistency between low wages and economic growth.

A place of exile
During Soviet rule, Kazakhstan was the dumping ground for people and unwanted military waste. Many ‘undesirables’ were exiled to Kazakhstan by Soviet authorities, including thousands of Turks, Germans and Koreans who were unfortunately living in the wrong place at the wrong time. Nuclear weapons testing and discarded, contaminated equipment resulted in health impacts which continue to this day.

Living in a post-Soviet country
From 1990 to 2019, Kazakhstan had one president; 'Father of the Nation', Nursultan Nazarbeyev who ran the country as a (relatively benevolent) dictator. In March last year he surprised many people by resigning. He hand-picked his successor, Kassym-Jomart Tokayev, who was formally installed in an ‘election’ in June. Tokayev then renamed the capital city Nursultan (formerly Astana). For millennials who have grown up since the end of the Soviet era there is a noticeably different outlook and worldview compared to the previous generations. They are more shaped by globalised values. Politically, this means a growing awareness that the government is not providing its people with genuine democratic freedoms. They want to see a move to a legitimate multi-party system and since February 2019 there have been peaceful demonstrations across Kazakhstan.

Islam and the gospel
Islam was brought to Kazakhs in the 8th Century. Although the Soviet Union hugely suppressed their religious expressions they are still fiercely Muslim in their identity. Today, official statistics show just over 50% of the population is Muslim, however those in country suggest the figure is more likely to be 75% as many Kazakhs who don't practise their religion still identify as Muslim. Those who do practise Islam tend to mix orthodoxy with folk Islamic beliefs.  Investment from the Middle East and Turkey has resulted in many more mosques being built, and attendance at Friday prayers is growing. The vast majority of Kazakh Muslims remain unreached with the gospel.

Life after independence from the Soviet Union was very tough for people in Kazakhstan but it was also a time of great fruitfulness for the many gospel workers living there. Many new churches were planted as thousands came to faith. Regrettably, the speed of the awakening wasn't reflected in ongoing discipleship. Deep cultural issues weren’t addressed, leaving most believers and church leaders these days with a very nominal faith. Churches are still operating but many aren’t engaging with the world around them, including with respect to reaching their many Muslim neighbours. There are also far fewer gospel workers than at the time of independence.

There’s work to do!
Encouragingly, new outreach initiatives amongst Kazakh Muslims are beginning to bear fruit and house church networks are on the rise. There haven’t been any larger movements of disciples making disciples yet but the long-term workers in Kazakhstan are full of faith to see them start. They’re expectant that God will do a new thing in that country and they need others to join them in their efforts. Let’s ask the Lord for more gospel workers in Kazakhstan, and for the good news of Jesus to spread far and wide, transforming Muslim communities across the country with the love of Christ.

Why Not Pray for Kazahkstan. 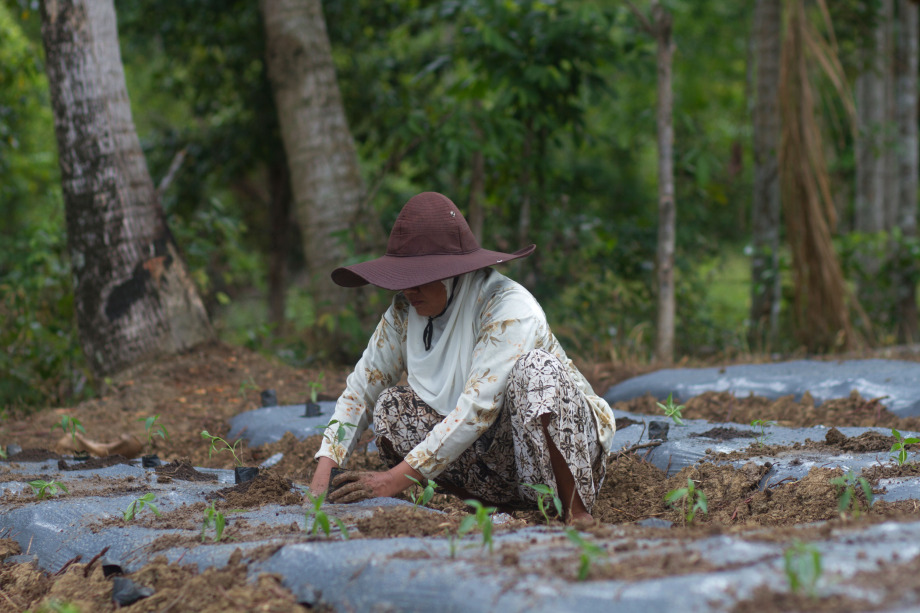 But if you look deeper, you find people in need of the Good News of God.