From the moment I met Majda, I adored her. She was one of the first clients to sign up for private training sessions after I became certified as a personal trainer.

One day between sets on the bench press, I asked her to tell me a story from either her childhood or her travels.

She lit up and began to tell me about being in the U.S. with her sister who was having surgery at a state-of-the-art institution. They stayed for several months so her sister could recover. While in the U.S., they met a nurse who invited them to church.

Majda told me that she started going to church with the nurse, and she really liked it. “It wasn’t a Catholic church,” Majda said. “It was a Jesus-only church.”

As Majda shared, my spirit leaped on the inside. Here we were having an amazing conversation as Majda rested between bench press sets. At the same time, I felt like I was outside looking in on this surreal moment and singing for joy over God’s work in Majda’s life.

As she resumed her bench press, Majda told me how this bold “Jesus-only” nurse had shared the Gospel with her and her sister. Majda’s sister wasn’t interested in hearing the Good News and began to defend Islam.

But the message of Jesus was exactly what Majda had been seeking for many years.

Earlier in her life, she stopped believing that Islam was the true path. She still tried to be very religious and do all the right things. But she felt empty and lost. Majda searched online for spiritual direction, but nothing spoke to her heart.

Hearing the Gospel from the nurse in the hospital that day, Majda received the Good News and has never stopped believing it.

Before Majda left the U.S., the nurse gave her a Bible in English.

“I’ve read some of it,” Majda said to me. “But it is difficult to read in English, and I don’t understand much of it.”

“I am a Jesus-only believer like the nurse,” I said. I told Majda that I have an Arabic Bible and would be happy to give it to her. Majda was ecstatic. She couldn’t believe there was a Bible in Arabic and that I would let her keep it.

Then Majda said, “I know Jesus died for my sins and that He is the Son of God.”

This is amazing to hear from a woman who lives in a place where people have little to no chance of hearing the Gospel.

Praise God for stirring in Majda’s heart when she felt empty and lost and for bringing her to faith in Jesus. After years without fellowship in her Muslim country, Majda is so happy to know me, her sister in Christ.

Majda and I are now reading the Word together three times a week before she works out. I am so humbled and blessed to be a part of God’s work in Majda’s life. 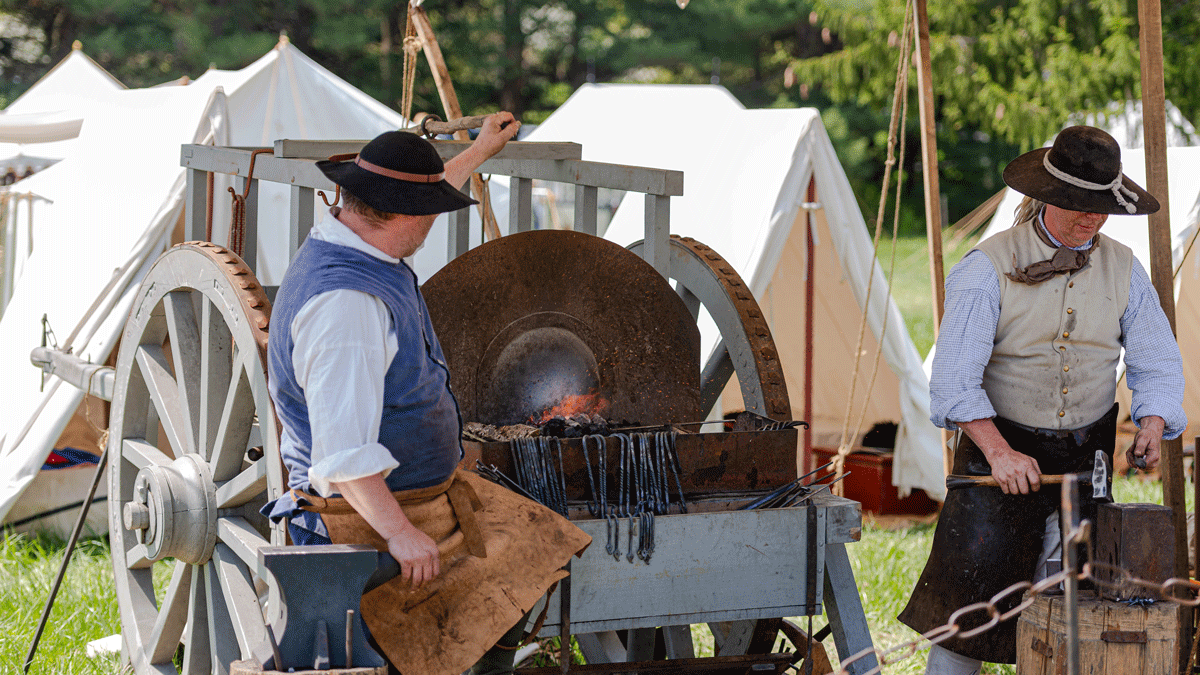