The Ancient Land of Cedars

Lebanon is an incredibly old country. Known as Phoenicia and Canaan, it is the ancient land of cedars, mentioned over one hundred times in the Bible. It boasts several of the world’s oldest continuously inhabited cities, Byblos, Tyre and Sidon. It’s a country so rich in history that layers of ruins lie buried beneath one another, each testifying to the stories of the past.

In many respects Lebanon differs from its Arab neighbours. The name derives from the Phoenician word for ‘white’ due to the two snow-capped mountain ranges running the length of the country: you can ski in the morning and sunbathe on the beach in the afternoon. Arabs across the Gulf come to Lebanon for the cooler weather and fantastic cuisine, known throughout the world as one of the finest. The Lebanese are a generous people, with a proud and entrepreneurial spirit that has propelled them all over the world.

Through the centuries Lebanon has been no stranger to conflict, not helped by its location by the Mediterranean Sea and between Israel and Syria. It has endured occupation by empires, civilisations and nations, and in recent history has faced both civil war (1975-1990) and influxes of refugees from neighbouring countries.

The country’s Lebanese population is estimated at about 4 million. 61% are Muslim (divided equally between Sunni and Shia), 34% are Christian and 5% are Druze (a sect with Islamic origins). Remarkably, these are just estimates – no official census has been taken in Lebanon since 1932 in order to avoid sectarian conflicts.

However, a refugee population of 2.3 million makes up a third of the country's inhabitants. Around half a million Palestinians have moved to Lebanon since the Palestine war of 1947. It is the world’s longest and least talked about refugee crisis. A further 1.5 million refugees are Syrians who have fled the ongoing war in their country since 2011. Lebanon is only small, both in land size and population, so this is hugely impactful.

Although the religious groups coexist peaceably, their division has been damaging. After independence from the French in 1943 Lebanon agreed on a political system where all main religions would be represented: the president would always be a Maronite Christian, the prime minister a Sunni Muslim and the speaker of parliament a Shia Muslim. There were imbalances in parliamentary seats though, helping to spark the 1975 civil war. To end this the Taif agreement was signed in 1989. It addressed the imbalance in parliament but retained the sectarian leadership system.

Politics operates much like a family business, it’s rife with nepotism. Over the decades this has stifled new leadership and economic growth. Lebanon is now suffering from unrelenting poverty and high unemployment rates due to political corruption and global economic depressions.

There has been mounting frustration amongst the people. The August 2020 explosion in Beirut threw these grievances into sharp relief and intensified civil protests which had been going on for some months.

A Cause for Hope

Of the large Christian population only 10% are evangelical believers. They are faithful, committed and bold in their witness but highly concentrated in Beirut. This leaves huge pockets of the country with little to no active gospel witness; the villages in particular are severely under-engaged. There has been an exciting move of God amongst the Syrian refugees, particularly rising out of aid and relief work. We are hearing of many small fellowships starting and leading to the birth of yet more. The impact hasn’t yet spilled over into harder-to-reach peoples, such as those living in conservative religious strongholds who desperately need the gospel. Even so, we hear stories of hope coming out from these regions, and God is on the move.

Let’s pray together (see below) for the Lord to continue what he has started in Lebanon, and for many more workers to go and continue planting seeds of truth and hope there.

Praise God for the small but strong evangelical church in Lebanon. Ask him to strengthen their efforts as bold and faithful witnesses to the many Muslims who don’t know him.

Thank the Lord for the exciting kingdom growth which is happening amongst the Syrian refugees. Pray that this would spark a nationwide outbreak of the gospel to all peoples in Lebanon.

Pray that God would call many more field workers to go and share the gospel in Lebanon. Pray especially that they would feel burdened for the least reached in that place.

Pray for peace and stability to permeate through this country which has known so much pain. Pray for wise and just leaders in government and for an end to the political unrest.

Ask the Lord to heal the land and its people in the aftermath of the Beirut blast.

Pray that the light of Jesus would break through into fundamentalist groups like Hezbollah, and would transform them with his grace and truth. 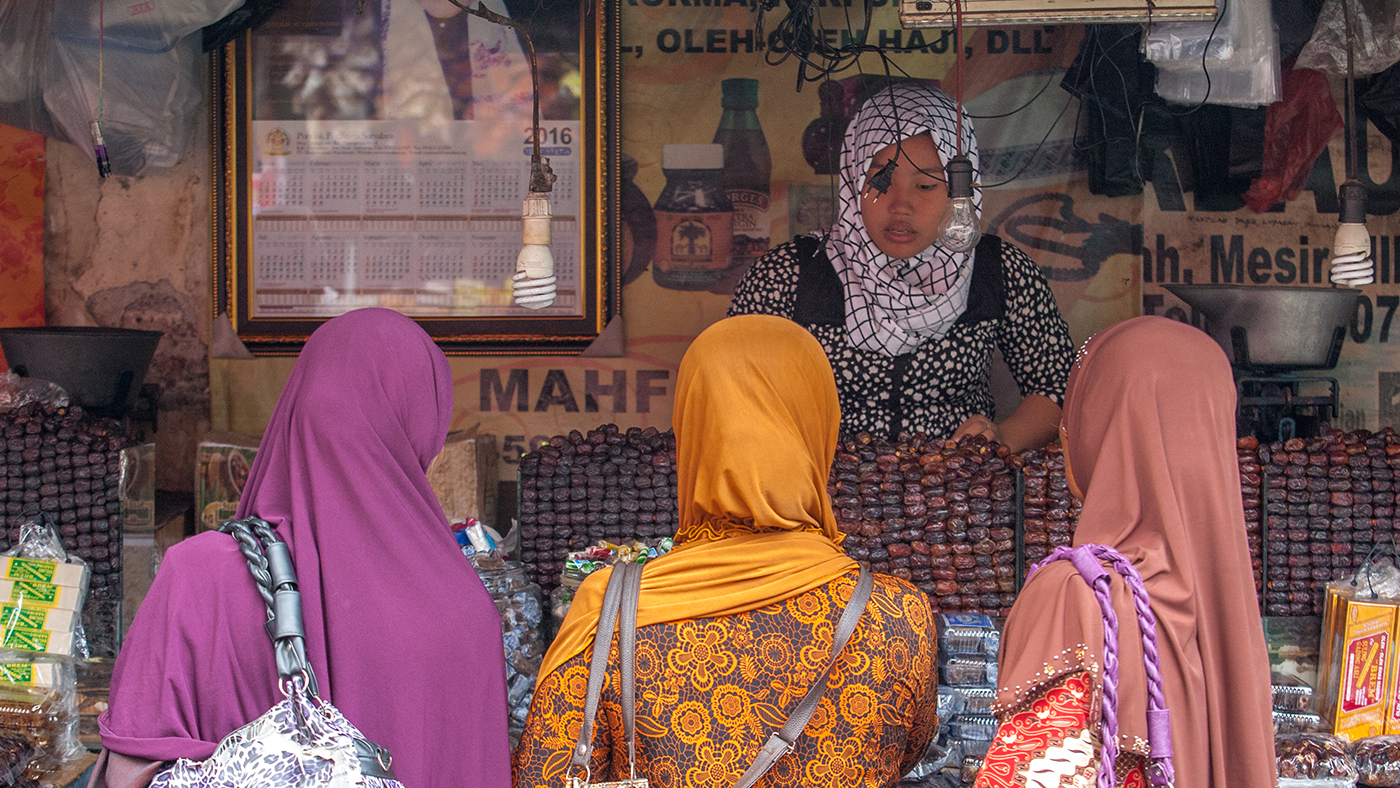