We asked founder Greg Livingstone to explain why people in Frontiers focus exclusively on reaching Muslims with the good news of Jesus? Here is his written reply:

In 1982 I walked up and down a beach in California for three weeks wrestling with a puzzle:

After nearly 2 centuries of missionaries being sent out from Bible believing churches in the West, ostensibly to all the nations, why were there still extremely few churches among Muslim peoples from North West Africa to the Philippines?

Why had the vast majority of Bible believing missionary minded church goers decided that ministry to Muslims was a waste of time and money; too dangerous, in many cases, for their missionaries to encounter? Had not many courageous, suffering missionaries gone to Bible-less non-Muslim tribes? Many died in the effort. Was that a waste?

How many died fruitless in their valiant efforts in China and in India among the Hindus?

Yet as late as 1982, aside from a handful of born-again Muslims in Turkey and some persecuted Muslim converts among a few African tribes, the main encouragement among those ministering to Muslims was only in Bangladesh. Why so little fruit among the 24% of the world's population who followed Muhammed?

The embarrassing truth was simply that God's people around the world had, for the most part, turned their backs on Muslim peoples; too often deciding in our hearts that Muslims were too nasty and potentially dangerous and assumed to be unresponsive. So why waste money and personnel trying to start churches among them which they will simply burn down if anything does get established?

So, the simple answer to why Frontiers would say Muslims only, was not because there was anything special about the Muslims...it was logic:  they had the least opportunity to discover who Jesus really is!

Historically, the small number of long-term missionaries who had worked among Muslims had so little response, they tended to give up and switch their attention to non-Muslims such as French soldiers in Algeria, the Armenians in Turkey, the Hindus in India or the tribal peoples in Indonesia.

AND... In America, and in Europe, too many pastors were affected by the commercial mentality of getting the most bang for their buck. "Let's go to the responsive". I, Greg, was puzzled that such an attitude was not forefront among those who spent their lives in China, for decades with very little fruit... until finally the breakthrough came AFTER the pioneers were at home in Heaven.

That Muslims would and will "bow the knee" to the Lord Jesus, if enough messengers persevere, long enough, has been proven by the response in Iran. However, it might be the second or third wave of missionaries persevering with the particular Muslim people group… We shall reap if we faint not.

That theory has now become reality as we rejoice for thousands of our redeemed brothers and sisters of Muslim background from Mauritania to Mindanao, Bahrain to Bangladesh. 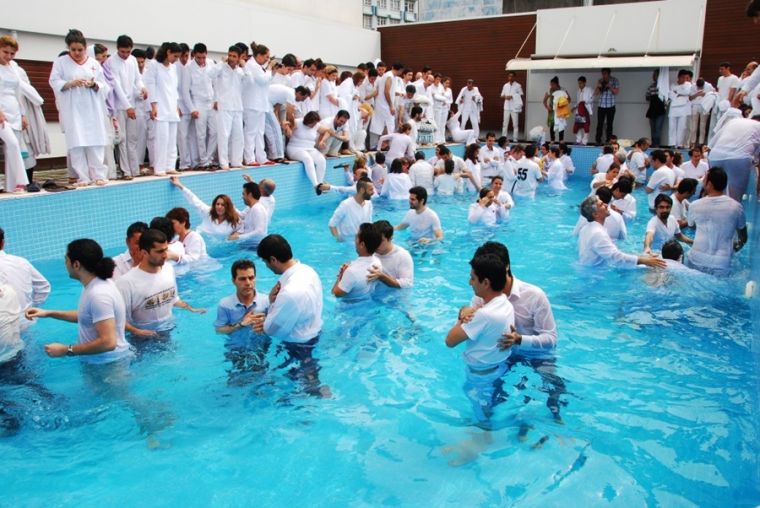