Many of you have been asking how you can pray for Afghanistan, so we asked this question to friends of Frontiers with long links to the region. These are the areas they suggested we pray into:

Pray for wise and loving leadership to be raised up for the nation--whether within the Taliban or in replacement.  There have been a few such leaders in the last twenty years, but most Afghan leaders (at every level) only work to increase their own piece of the pie--and so the nation has continued to decay and fragment over the last 20 years.  Pray for leadership that opens the nation to the gospel, inspires people to love their nation instead of leave it, and opens people's hearts to Jesus.

Pray for the Taliban: The original Taliban were motivated (at least many of them were) by a desire for holiness and purity.  That desire miscarried in many ways, but it was a real value for many.  I don't know if that value remains in sincerity in the current Taliban.  Pray that those who long for purity and holiness will be led to Jesus by their desire.  And pray that He will use the new pressures to bring more purity and holiness to His Church in Afghanistan.

Pray for local believers: Local believers already faced much hardship and persecution.  With the Taliban in power, the immediate danger for believers increases significantly.  People fear being killed simply because they worked with foreigners--let alone those who were discipled by foreigners.  Afghan brothers and sisters may have many difficult decisions to make in these early days.  Pray that they will find ways to hide their Bibles instead of destroying them.  Pray that in the days to come, they will encourage one another to obey God's word.  Pray that they will discern the leadership of the Holy Spirit in the difficult times ahead--and that they will be found FAITHFUL. Pray for the Church to be built even now--especially now.

Pray for Non-Muslim foreigners (especially westerners): They have always been hated by the Taliban, though their presence was endured in small numbers during the earlier reign, to help provide for the poor and the widows.  In their last 20 years as a terrorist entity, the Taliban have made foreigners (including children) a primary target.  No one is sure what the Taliban will do now with westerners that remain where they have gained control.  Most have left the country, but some still remain--trying to leave but stuck because of the backlog of people exiting and airlines discontinuing service. Some of these have young children with them.  Please pray for their protection.

Pray for widows and other women with no men to provide for them financially.  They will not be allowed to work or study under a Taliban government.  Many families depended on the contributions of working women and will suffer hardship.  More bad marriages are made in this climate; and girls are given in marriage younger because of the financial pressures.  Pray that women who gained some small sense of value over the last 20 years--in a semi-secular environment--will find out how God values them.

Pray for the poor, who will suffer more because of international sanctions that will be brought against the Taliban (who are unmoved by those sanctions).  Only the wealthiest could flee as refugees.  Pray for industry and for honest work for everyone who seeks it.

Pray for refugees and their receiving countries: Pray for NGOs trying to serve refugees in Europe and Turkey and other surrounding countries and us as a UK church to respond as God wants. God has a purpose in this:  His will may not be for this to have happened, but he has permitted it, it’s a fallen world full of sin, but His ways are to bring blessing out of it (Acts 17:27)

Pray that under the pressures of the Taliban regime and the spiritual and social darkness that accompany it, people will cry out to God.  Pray that they will seek Him and find Him.  Pray that Jesus will make Himself known to many.  Pray that those who were exposed to Christian ideas during the 20-year window of relative freedom will remember...and reach for Jesus."

For further ideas for prayer Prayercast has videos focused on Afghanistan and Kabul which provide helpful prayer points, Global Connections has also produced a list of useful resources and this week’s Pray Now can also be used as the basis of prayer for Afghans.

And when words fail you, as in situations like this they often do, we highly recommend praying from the Bible.  If you want to pray more for the situation but don’t know how, use scripture. All the Psalms of lament are applicable right now and very helpful to pray through.  But also ask the Lord which scriptures he is leading you to pray for Afghanistan. I want to finish with a specific scripture that we have been praying for Afghanistan:

“Afflicted city, lashed by storms and not comforted,   I will rebuild you with stones of turquoise, your foundations with lapis lazuli.
12 I will make your battlements of rubies,  your gates of sparkling jewels,  and all your walls of  precious stones.
13 All your children will be taught by the Lord, and great will be their peace.
14 In righteousness you will be established: Tyranny will be far from you;  you will have nothing to fear. Terror will be far removed; it will not come near you.
15 If anyone does attack you, it will not be my doing; whoever attacks you will surrender to you.

Let’s all keep praying that God’s will is done in Afghanistan, that peace and justice will be restored and that ultimately the name of Jesus will be lifted high in that place as many turn to Him. Amen.

Pray Now
Back to Blog 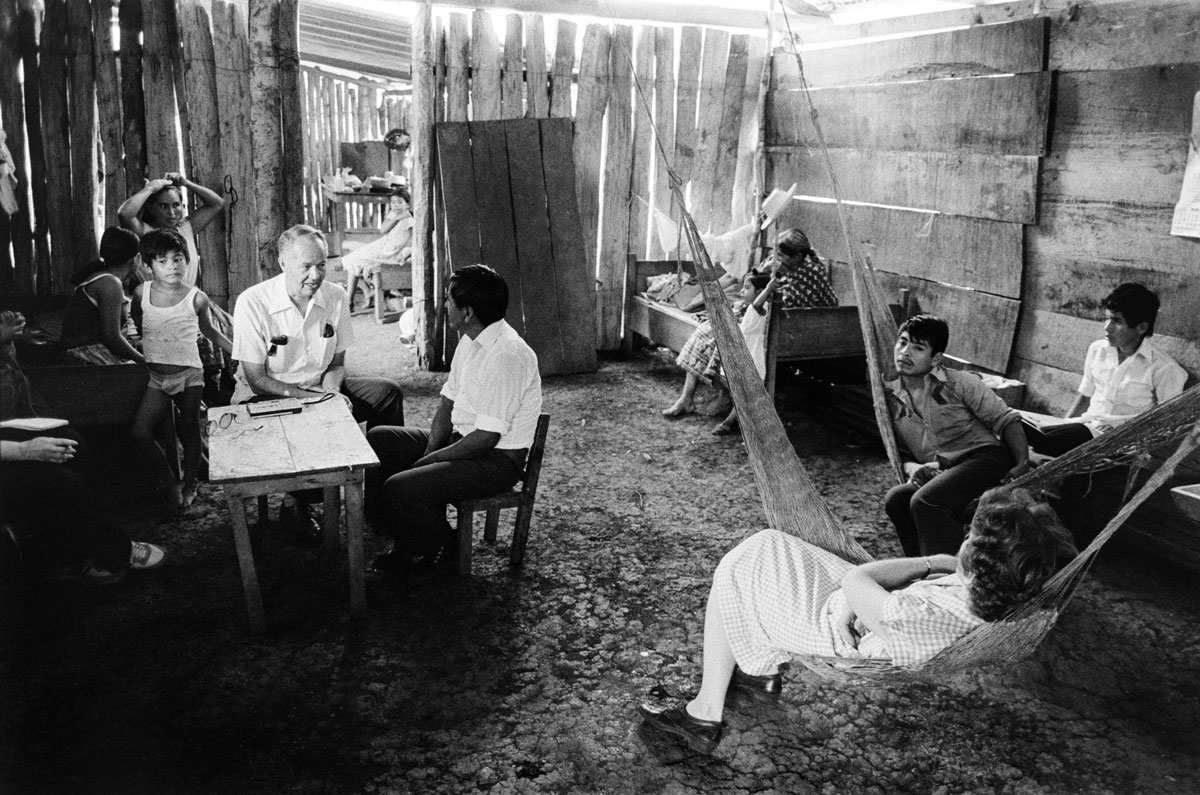 This is just one example of many where we can use business to openly talk about Jesus.