The Frontiers British Sending Base turned 30 in 2021. As we look back, the last 30 years have seen the largest turning to Christ among Muslims in history. In fact, we can confidently say that more Muslims have come to faith in Jesus in the first two decades of this century than in the previous 14 centuries combined. Today one of the fastest growing churches in the world is among Iranians! Who would have believed that 30 years ago?

We are often asked why we’re suddenly seeing these unprecedented movements of disciples and churches in the Muslim world. Here are some of the factors we believe have led to this:

1. SHIFT IN FOCUS: In 1989 the Berlin Wall came down and just two years later we saw the first Gulf War. Quickly the world’s focus shifted from the challenge of communism, and the Muslim world was on our front pages every day. Events like 9/11 and the Arab Spring followed. We believe God used such events to both wake up the church to the needs of Muslim people and to cause Muslims to begin questioning their own faith.

2. FEET ON THE GROUND: For centuries the Muslim world had largely been overlooked in missions, mostly because it was considered ‘too hard or too dangerous’. Frontiers and other agencies have sent thousands of gospel workers in recent years. Surely it’s no coincidence that with more pioneers taking up long-term residence among Muslims, and showing them how much God loves them, that we’re seeing a harvest in some places.

3. COPIOUS PRAYER: The mid-1990s also saw the beginnings of the ‘30 Days’ prayer movement. Each Ramadan tens of thousands of Christians around the world began praying for the Muslim world. Many houses of prayer have been set up in unreached places, devoted to interceding for the people in their countries. As Samuel Zwemer put it: “The history of missions is the history of answered prayer.”

4. STRATEGIC THINKING: Before the 1980s very few Christians believed it was even possible to plant churches among Muslims. However, God always rewards faith, and we began to see church planting become a reality. Within a few decades we’ve learnt much about how to do ministry well and how not to do it. We’re indebted to those who went and tried and floundered as well as those who saw fruit.

5. GOD'S TIMING: Jesus told Nicodemus “The wind blows wherever it pleases. You hear its sound, but you cannot tell where it comes from or where it is going. So it is with everyone born of the Spirit.” Anyone working in missions will know that in some places at certain times God just moves and we can’t always explain why. For some reason it seems this is God’s time for Iranians, Afghans, Kurds and Indonesians, yet we still see little fruit among the Malay and the Turks.

ARE WE STILL NEEDED?

Right now some parts of the Muslim world are ready for harvest. However, a harvest without workers will just rot in the field (see Luke 10:2). Many other peoples and places still have no access to the gospel. Let’s change that through prayer and encouraging young people in our churches to consider going to the nations.

Here at the British Office of Frontiers we’ll joyfully continue working with UK churches following Christ’s command to “Go and make disciples of ALL nations.” Find out how you can get involved in reaching the nations.

Get Involved
Back to Blog 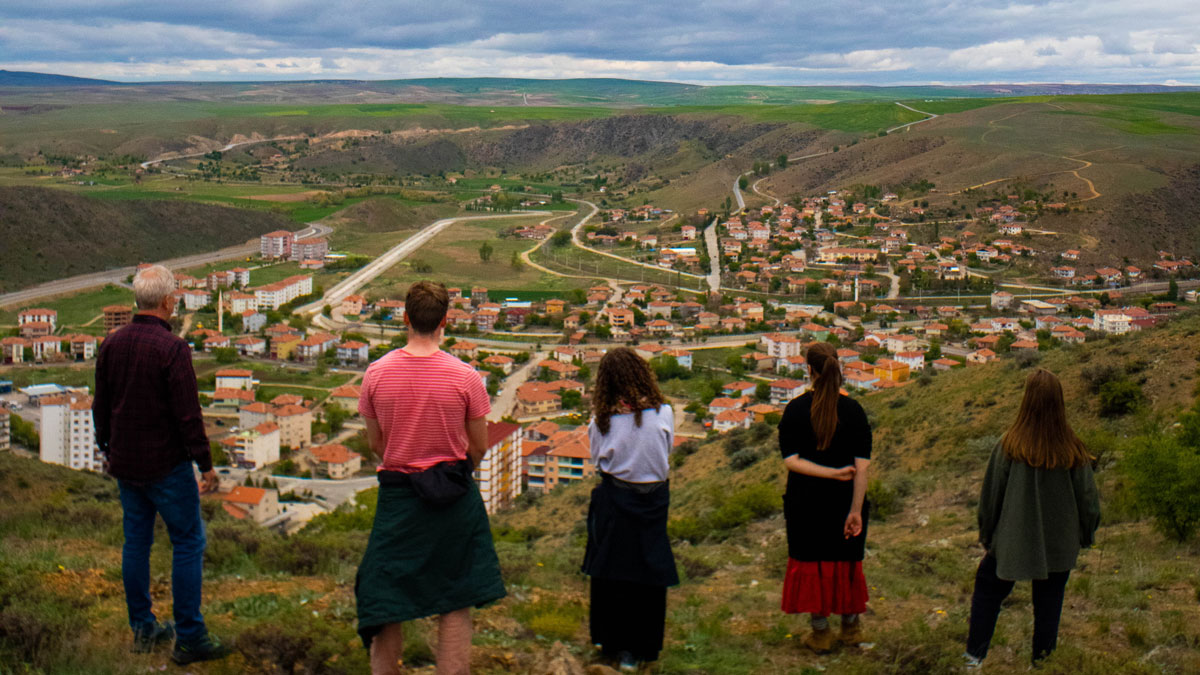 VISITING THE FRONTLINES 16th May 2022

“This was a crash course in discipleship.” “It felt like we were living out the Acts of the Apostles.”